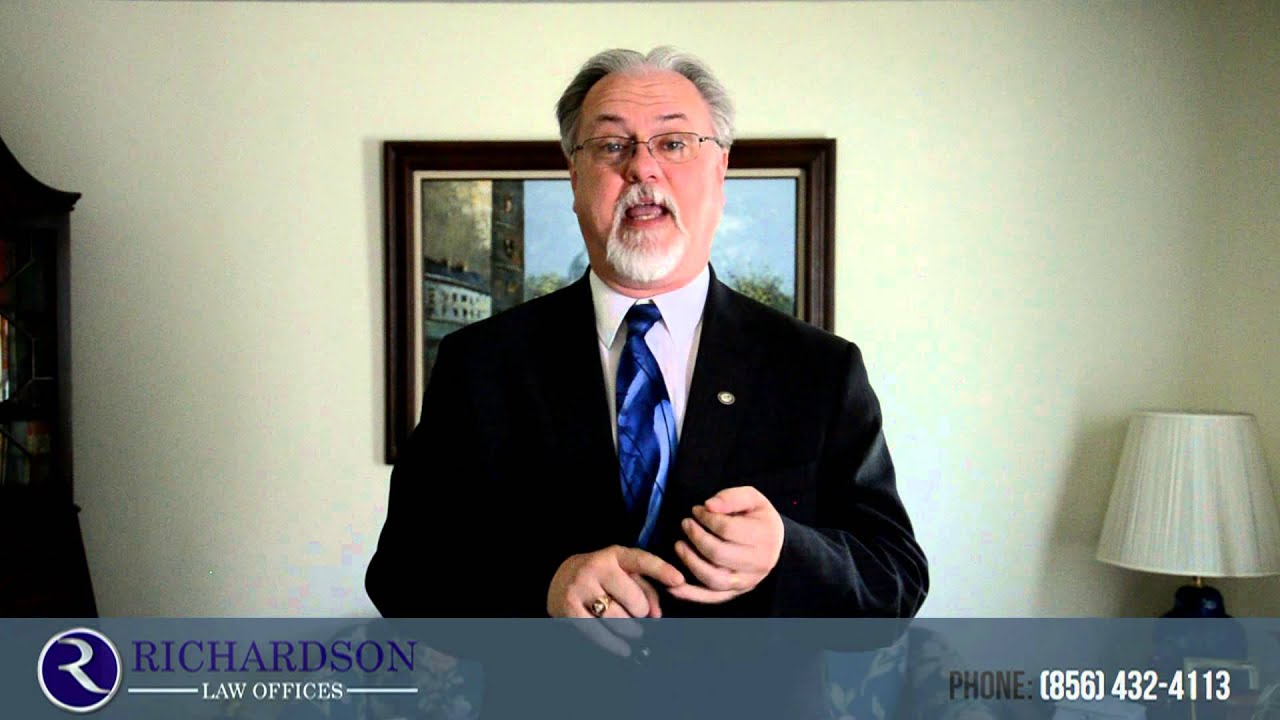 In this bad economy, more and more creditors are selling off their old debt to entities called "factors," (or debt buyers) who then sue to collect. There are a lot of them out there, including New Century Financial Services (often represented by Pressler & Pressler), Midland Funding, Cavalry Portfolio, LVNV Funding, and National Recovery Solutions.

The creditor wins because they get paid money they might not have ever received, while the factor wins because they buy the debt at a discount, then go after you for the full amount. For the factors, it's a numbers game. They forward the claim to an attorney for suit, knowing that in the vast majority of cases, the debtors do not file an answer, and they will win by default, without ever having to go to court.

But what happens if you file an answer? What if you don't let them win by default? there are flaws in this plan that may result in them not being able to collect, and you not having to pay! Here's are the top three reasons why!

The Debt is Too Old (Statute of Limitations)

First of all, as I mentioned before, factors often buy old debt. If it is too old, you win under the Statute of Limitations. The time to bring suit in New Jersey on the breach of the terms of a credit card agreement is limited to six (6) years, while a contract strictly for the sale of goods is four (4).

Therefore, if enough time has passed, without you making any payments, the creditor may not be able to collect at all. There are ways to find out if the debt is too old.

They Can't Prove Their Right to Sue

If you bring suit in a New Jersey court, you have to have a personal right to do so. You have to be the party that was "wronged," and seeking justice. In the law, this is called having "standing."

When factors buy the debt from the creditor, they are purchasing the right to sue. But they still have to provide the court with sufficient proof of that. Believe it or not, they can't always produce it!

This is because they seldom buy just one debt; they buy them in bulk. So they may be able to prove that they bought credit card accounts from Chase Bank, but not necessarily yours specifically! If they can't prove standing, then they are dead in the water!

They Can't Prove Their Case in Court

The second flaw is one that is rooted in the reality that although the factor now stands in the legal shoes of the creditor, it still isn't the creditor. In other words, they may have a legal right to bring suit for collection, but they may not have the ability to prove their case if you force them to try it before a judge.

If you file an answer denying that you owe them anything (or at least the balance they are claiming is due), their case could fall apart. Remember, to them it is a numbers game, and if you make it tough enough for them, they may just move on to easier prey.

Call their bluff! File an answer challenging their claim and their right to sue. They may well either back down entirely, or agree to a token settlement. Either way, it is worth your effort. Just debts should be paid, but that doesn't mean that you shouldn't stand up for your rights.

Want more information on how you can fight back with your creditors? Then download my free book, The Biggest Secrets Your Creditors Don't Want You to Know. Become empowered and protect your rights!

If you live in southern New Jersey, and are being sued by a debt buyer for $8,000 or more, then call my office at 856-432-4113 or contact me through this site to schedule an appointment in my Woodbury office to discuss challenging the claim.

Debt Collectors Calling Constantly? Creditors Suing You Here in NJ? Get This Book to Know Your Rights and Fight Back!Click Here to Download

Has Your NJ Bank Account Been Levied? Do You Need Money Unfrozen to Pay Your Bills? Then You Need This Survival Kit!Click Here to Download