What happens if I get caught driving while suspended for a NJ DUI? 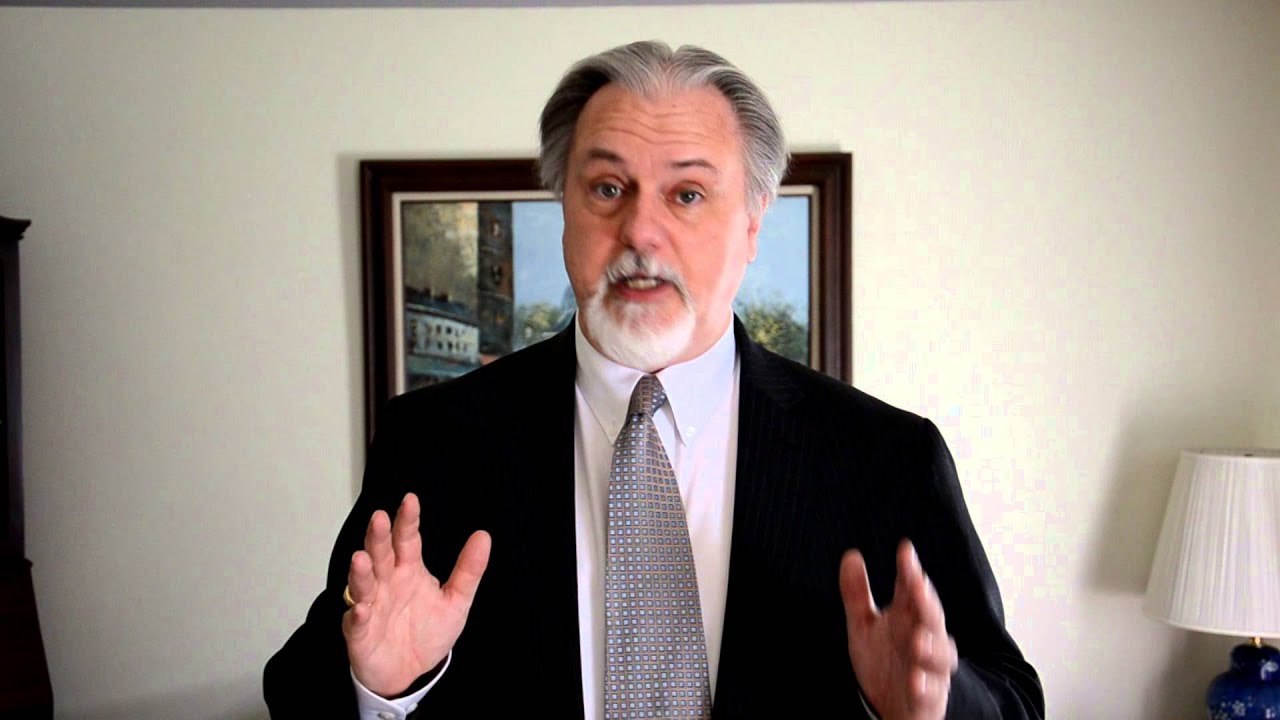 Penalties for Driving While Suspended in NJ

Have you been ticketed in NJ for driving while suspended for a DUI conviction? If so, you are facing very serious consequences!

Driving in New Jersey while your license (or NJ driving privileges, if you are licensed in another state) is suspended carries some serious consequences. However, if you are driving while under an active suspension for drunk driving, the penalties become "enhanced" and are assessed on top of those normally meted out for the offense.

Penalties for Driving While Suspended

The basic penalties are as follows:

Each offense also carries a potential additional license suspension of up to 180 days and a $250/year surcharge for three years.

Penalties for Driving While Suspended for DUI

But if you are under an active suspension for a first offense DUI, and this is your first offense for driving while suspended, they add:

But It Could Get Worse!

However, if you are convicted a second time for driving while suspended on that first offense DUI suspension, or on a suspension for a second or subsequent DUI, it is also considered a fourth degree crime (New Jersey's version of a felony)!

How much worse? Well consider these penalties:

And That's Just What the Judge Can Do to You!

The consequences of this charge go way beyond your sentence in court. You will:

Obviously, flouting your DWI license suspension is a really bad idea! Should you be convicted for DWI, it is best not to drive until your license is restored.

Don't Try to Handle This Yourself!

The consequences of this charge are just too great not to hire a lawyer! This isn't just a speeding ticket!

There may be defenses to your case that an attorney could raise that could allow you to:

If you have been charged with driving while suspended while driving through Burlington, Camden, Gloucester, Salem or Cumberland County, New Jersey, realize that you need a lawyer to represent you, and are ready to take action now, then call me immediately at 856-432-4113 or contact me through this site to schedule a consultation in my Woodbury office to discuss your options and possible defenses.