David Cassidy Files for Bankruptcy: But Why Chapter 11? 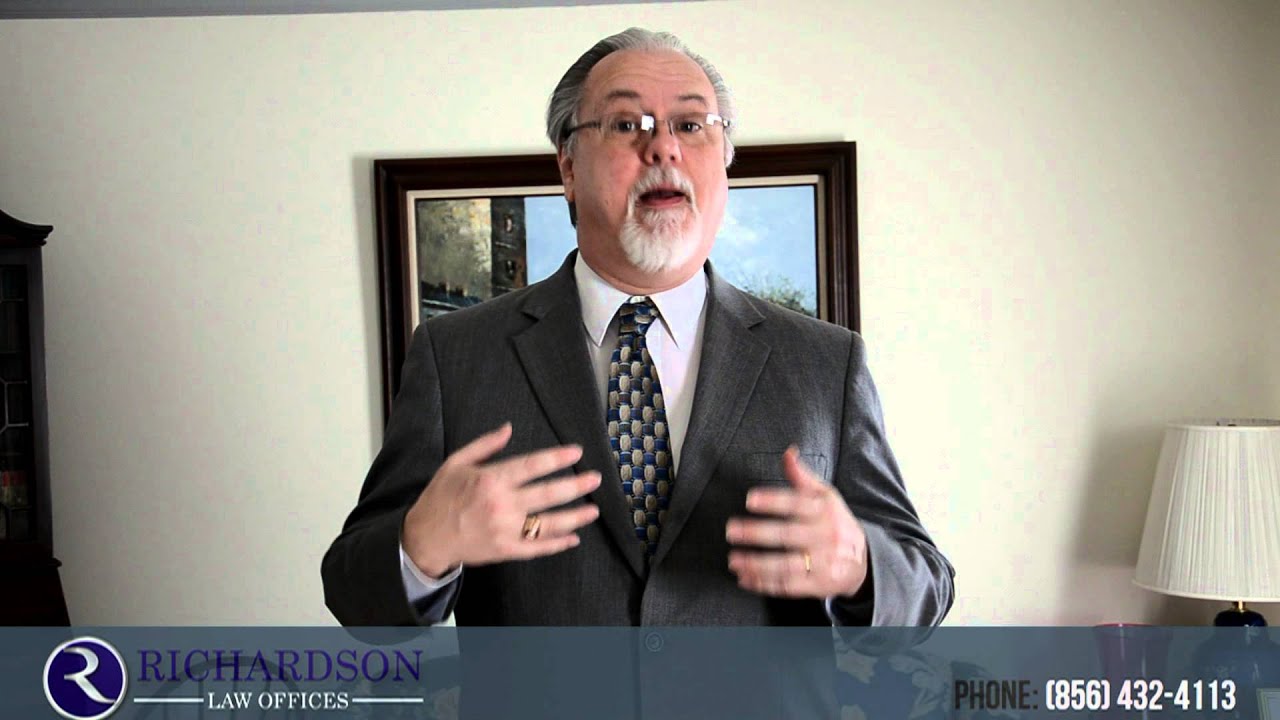 The web site TMZ has reported that the teen heartthrob of the women of my generation has come out with a new hit single: “I Think I Owe You!” Yes, David Cassidy has filed for chapter 11 bankruptcy in Florida, as reported yesterday in the LA Times.

This filing comes as the capper to several bad things that have happened to the actor, including three DUI charges (in 2010, 2013, and 2014) the last of which led to 90 days of rehab and 5 years probation, and his wife of 23 years filing for divorce last February.

But why file chapter 11? Don’t only businesses file those? Why not just file a chapter 7 to get a fresh start or a chapter 13 to make a payment plan to creditors? Although the Times article does not give an answer, I suspect part of it has to do with his debt load.

"I am going through bankruptcy proceedings at the moment. This is necessary for practical reasons to reorganize my life as I go through divorce and to restructure my finances.”

"more than $39,000 in credit card debt, a personal line of credit of $292,598 (believed to be a mortgage against his house), more than $131,000 in attorneys fees and large sums in other various accounting, medical and maintenance bills."

His debt alone may have him in a chapter 11.

What's Debt Got to Do With It?

This is a point often missed by those considering bankruptcy and looking to file a chapter 13. It is not that unusual for someone to have more than $200,000 in student loan debt and over $100,000 in credit card or other unsecured debt.

This could prevent them from reorganizing in a chapter 13, to save their home, for example, and force them into a chapter 11, which can be far more expensive in terms of attorney’s fees and filing fees.

This is not a common occurrence, but it does happen. So keeping an eye on your debt load can be critical to your available bankruptcy options for a fresh start.

Read More About David Cassidy Files for Bankruptcy: But Why Chapter 11?...