How to Lose a NJ Lawsuit by Filing Bankruptcy 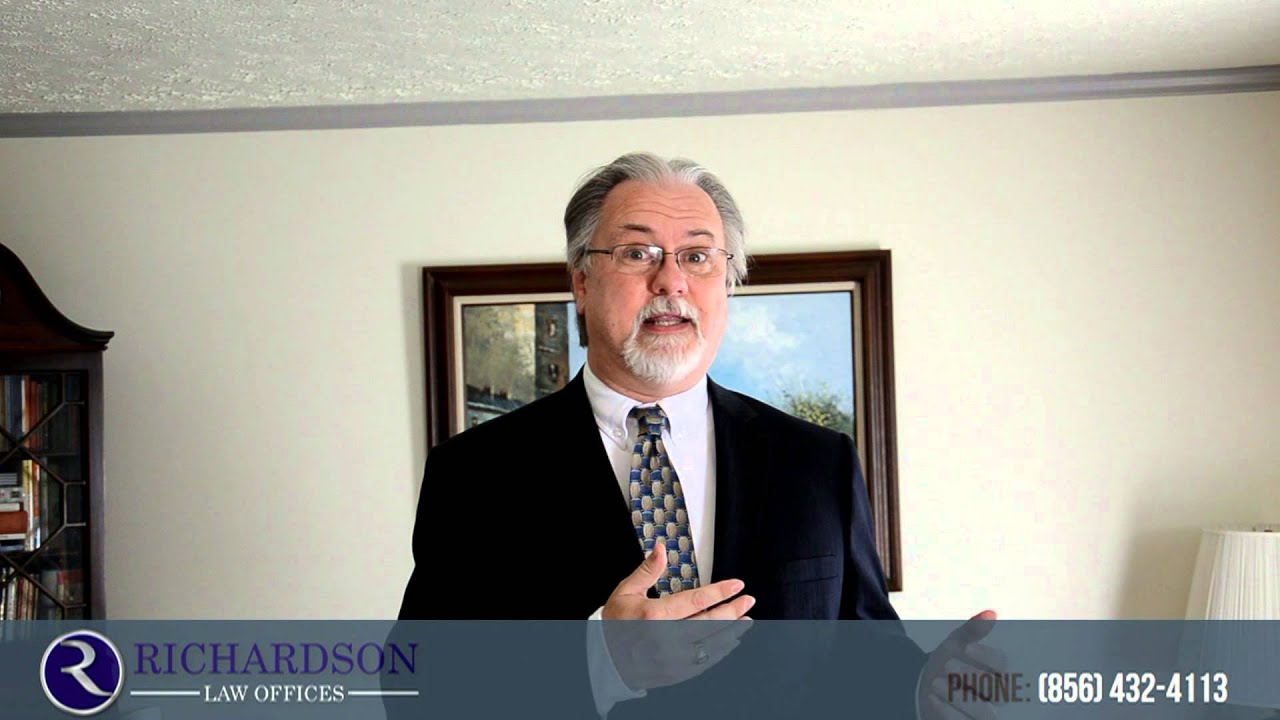 Not Listing Your Lawsuit for Damages In Your Bankruptcy: You Could End Up with Nothing!

Let's say someone wronged you in some way, whether it was an auto accident where you were injured or sustained damage to your car, or they started a false rumor about you that got you fired from your job, or some other nasty thing.

You decide not to pursue it, either because you got over being angry or are just not a litigious person. For whatever reason, you walk away.

And Then You File Bankruptcy . . .

But now you are in financial trouble with high credit card debt, medical bills, and the like, and you want to file bankruptcy. You probably don't tell your lawyer about what happened because you've let it go; you've moved on. As a result, it is not listed in your bankruptcy petition as an asset. This is a bad idea, and here's why!

Aside from the fact that you must disclose in your bankruptcy petition all potential claims against third parties or face the possibility of losing your discharge for hiding an asset, you could lose the lawsuit after your bankruptcy case is over. Why? Well, because of a legal principal called "judicial estoppel." Huh? What's that?

What is Judicial Estoppel?

Well, it is a legal principal that says that when you go into court and take a position on a legal issue that was not as a result of your own ignorance, fraud or mistake, and the court adopted that position or accepted it as true, you can't just reverse your position later because you decided to sue.

In the context of bankruptcy, you did not disclose it as an asset and by doing so, you are taking the position that you do not have a case. If you later sue claiming you do have a case, that previous position can be held against you!  The attorney for the other side can move to dismiss your case, and then you are out of luck!

You might be able to fight efforts by the other side to dismiss your case if you can show ignorance, fraud or mistake, but that can be tough if you knew about the potential claim before you filed the bankruptcy.

If you are considering bankruptcy, you need to talk to a lawyer about how to handle it or better yet, hire an experienced, thorough bankruptcy attorney to handle your case.

If you live in sothern New Jersey, and are considering filing bankruptcy, please feel free to call me at 856-432-4113 or contact me through this site to schedule an appointment in my Woodbury office to discuss your case.

If you have more questions about bankruptcy, then download my free book,Top Questions People Ask About Filing Bankruptcy in New Jersey.