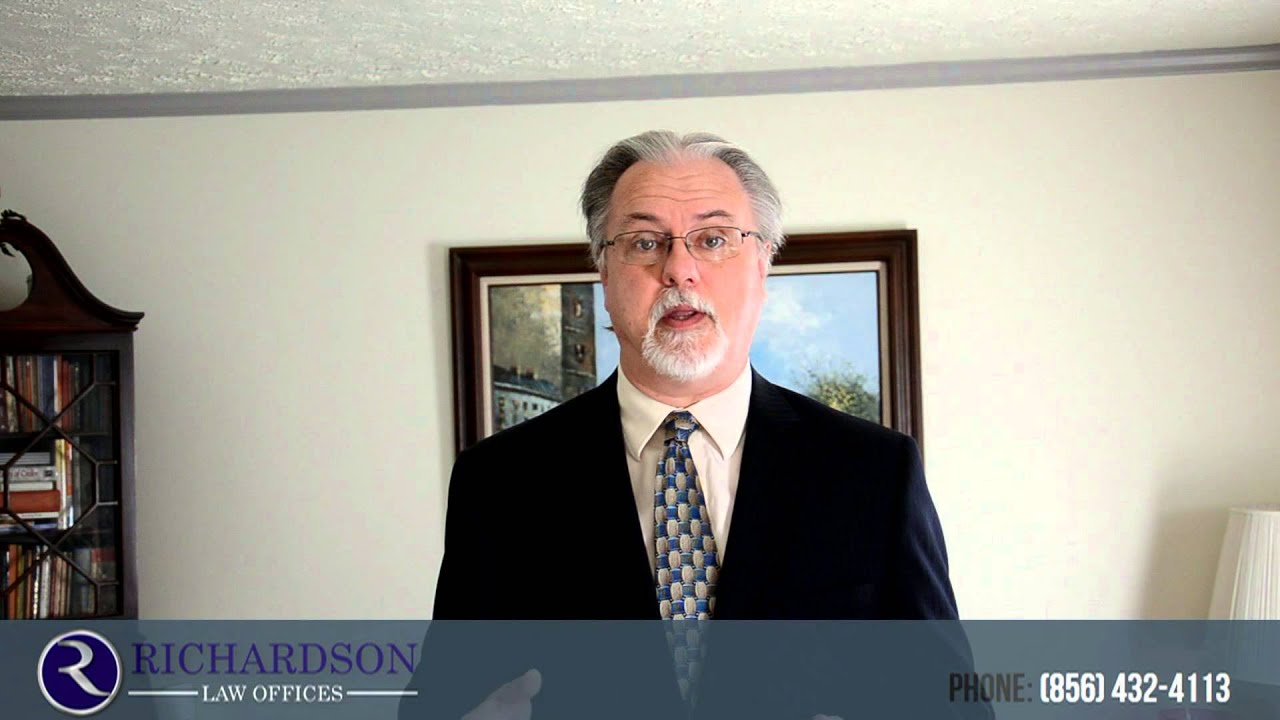 Sometimes even the most careful wording of a document can’t keep you out of trouble! This is true, in particular, of prenuptial agreements in bankruptcy. A New Jersey bankruptcy judge ruled in 2011 that an obligation from a prenuptial agreement, invoked in a divorce and preserved in a family court order, cannot be discharged in a chapter 7 bankruptcy. How did this happen?

What Did the Pre-Nup Say?

In 2002, the debtor and his fiancee entered into a prenuptial agreement that stated that, in the event of divorce, he would pay her, as Property Settlement Payments:

The Agreement even specifically stated that the payments “are not alimony and will not be tax deductible,” and that his fiancee is “giving up all rights to … alimony and to equitable distribution…” In 2009, the debtor’s wife instituted divorce proceedings and on October 5, 2010, the family court entered a Final Judgment for Divorce which made no mention of support or equitable distribution.

When she instituted an action to collect on the judgment, the debtor then filed a chapter 7 bankruptcy. Not discouraged by this, she then brought an action in bankruptcy court to have the obligation declared non-dischargeable as in the nature of support. The court agreed. How did this happen?

The answer lies in the language in the bankruptcy code that makes support obligations non-dischargeable. The creditor will prevail if he or she can prove that

So What Happened Here?

But the prenuptial agreement stated that the payments were not alimony, and that the creditor/fiancee had given up all rights to support or equitable distribution. The family court order did not even mention support! So what happened?

What happened, and the take-away here, is that the bankruptcy judge made his own decision on whether the obligation in the prenup was for support! In cases such as this, the courts look to the intent of the parties, and in this instance, the judge found that the payments under the prenup were intended to be in the nature of support.

This ruling was by a bankruptcy judge and not an appeals court, so it is not considered binding law, but merely advisory. However, it does illustrate the very real ability for bankruptcy judges to make their own independent decisions on these issues when they pertain to dischargeability.

If you live in southern New Jersey, are considering filing bankruptcy, and are worried about what obligations in your divorce can be discharged, please feel free to call my office at 856-432-4113 or contact me through this site for a free consultation in my Woodbury office to discuss your case.

If you are looking for more information about bankruptcy, then download my free book,Top Questions People Ask About Filing Bankruptcy in New Jersey.