Did my bankruptcy discharge a debt if the creditor wasn't listed? 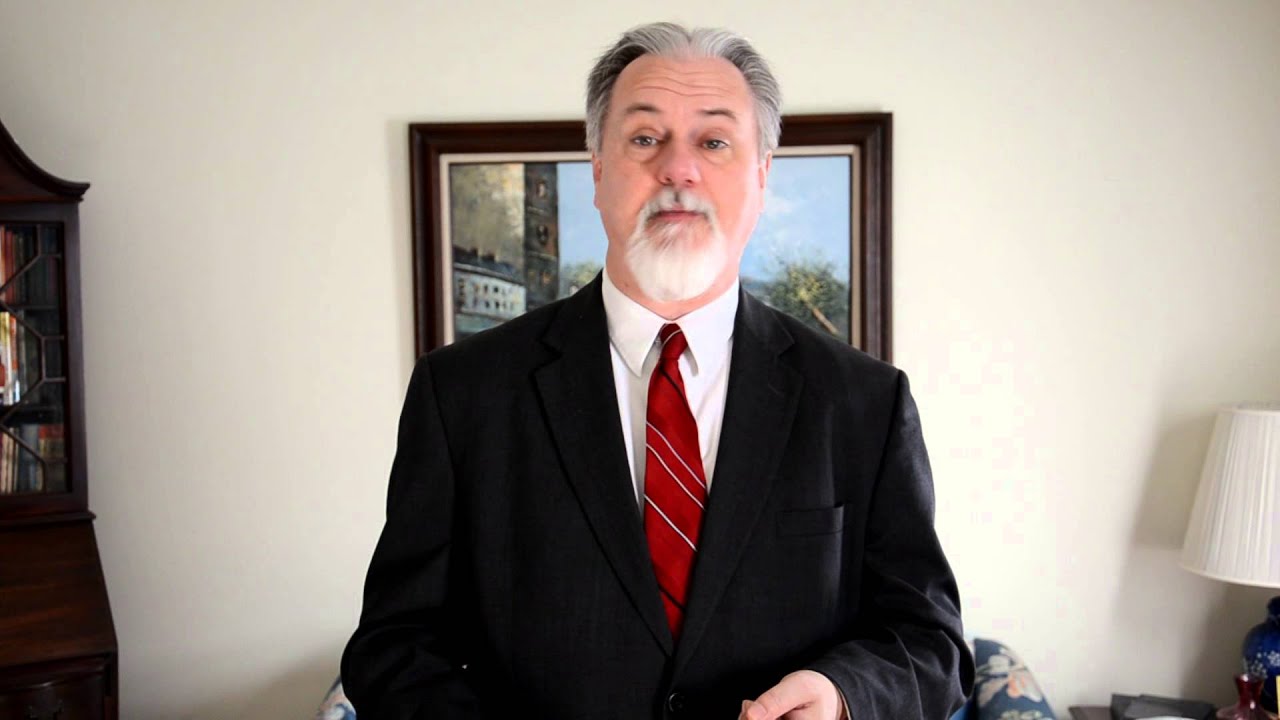 What is a Bankruptcy Discharge?

Oops! A creditor is calling you to collect a debt. When you say you filed bankruptcy, they demand to see proof that they were listed. You take a look at your petition and find out that they aren't there! You forgot to tell your attorney about it or simply forgot the creditor because the debt was so old! Is the debt not discharged? Are you out of luck? Not necessarily!

The bankruptcy code creates a duty of due diligence to investigate your financial affairs and list all of your creditors.  But sometimes, because you are human, you forget or overlook the debt. It was unintentional, and you tried your best.

In the vast majority of chapter 7s here in New Jersey, and in a good deal of the chapter 13s, this is not an issue, because nondischargeability only arises under two circumstances:

When You Could Be in Trouble

The Creditor Could Have Been Paid on the Claim. In some chapter 7s, the trustee does sell a debtor's assets to pay claims, and this creditor could have gotten some of the money had it known about the bankruptcy and had an opportunity to file a proof of claim to get paid.

In a chapter 13, if your plan does propose to pay money to unsecured creditors, then there could be a problem if you leave one or more off the list. It is best to be sure when you file, so that this does not happen.

The Creditor Had a Potential Claim for Nondischargeability. Some debts cannot be wiped out in a bankruptcy. Debts like alimony or child support, moneys owed for restitution, and certain taxes, are automatically nondischargeable. Others, like debts incurred through fraud or the willful and malicious act of the debtor, can be found to be nondischargeable if the creditor affirmatively seeks that remedy from the court.

If the debt is in the latter category, the creditor can cry foul because, due to its ignorance of the bankruptcy, it did not have the opportunity to object to discharge.

In essence, if you forget to list a debt, there is usually only a problem if the creditor can show it was disadvantaged by this in some way. If a creditor is claiming to have a non-discharged debt because it was not listed in your bankruptcy, then you need to talk to your attorney right away. Find out if there is anything that has to be done to fix it.