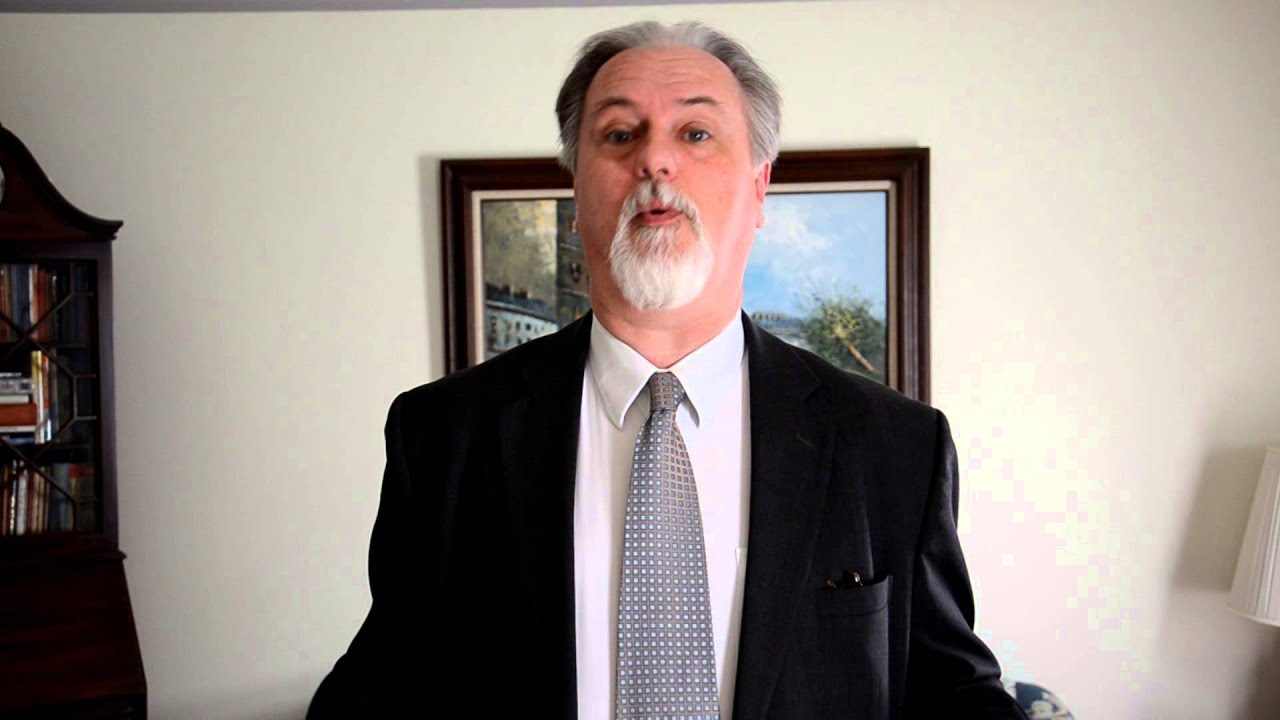 The South Jersey Times reported today that East Greenwich, NJ mayor Fred Grant's DWI trial had been pushed to April.  Although this might not sound like big news to most readers of that paper, drunk driving cases usually do not take this long to litigate.

Back in 1984, in order to address a backlog of DUI cases in the state, the N.J. Supreme Court issued a directive that all cases must be disposed of within 60 days of filing.  But this case has gone on for  over six months.  The article states that attorneys in the case cited "discovery issues" as the reason for the postponement.

So what is going on?

Well, the mayor was charged with drunk driving back on July 31, 2012.  He was accused of driving 91 mph in a 45 mph zone on a local access road.  His Alcotest breathalyzer reading was 0.11%.  Although he has plead not guilty, he told the South Jersey Times that he was wrong and apologized for the negative attention his case would bring to the township.

In light of the Supreme Court directive, and the reason for the adjournment (discovery issues lingering this long after the incident itself), this shows that there is more to Mayor Grant's case than may meet the eye.  There is quite a bit of complex scientific evidence that is involved in a drunk driving case, and all of it has to be reviewed carefully to see if the state has met its burden of proof.  There are many challenges to an Alcotest result.  This can take time.

What Does This Mean?

Back when it originally broke the news, many residents were calling for his resignation, obviously seeing it as an open and shut case, while others defended him.  The judge hearing the case has given Mayor Grant more time to complete his discovery and challenge the evidence, despite a Supreme Court directive. I would suggest we wait and see how this plays out. It might not have the ending we think.

Check out our other news articles on interesting legal developments in New Jersey, as well as a wealth of information on bankruptcy, DWI, foreclosure, and traffic court. Should you have further questions or need additional information, please contact me to schedule an appointment.

Fill out the quick contact form below to schedule a case consultation.