Get Into an Auto Accident and Get a Ticket in NJ? A Civil Reservations Motion Can Avoid Nasty Surprises If You Get Sued! 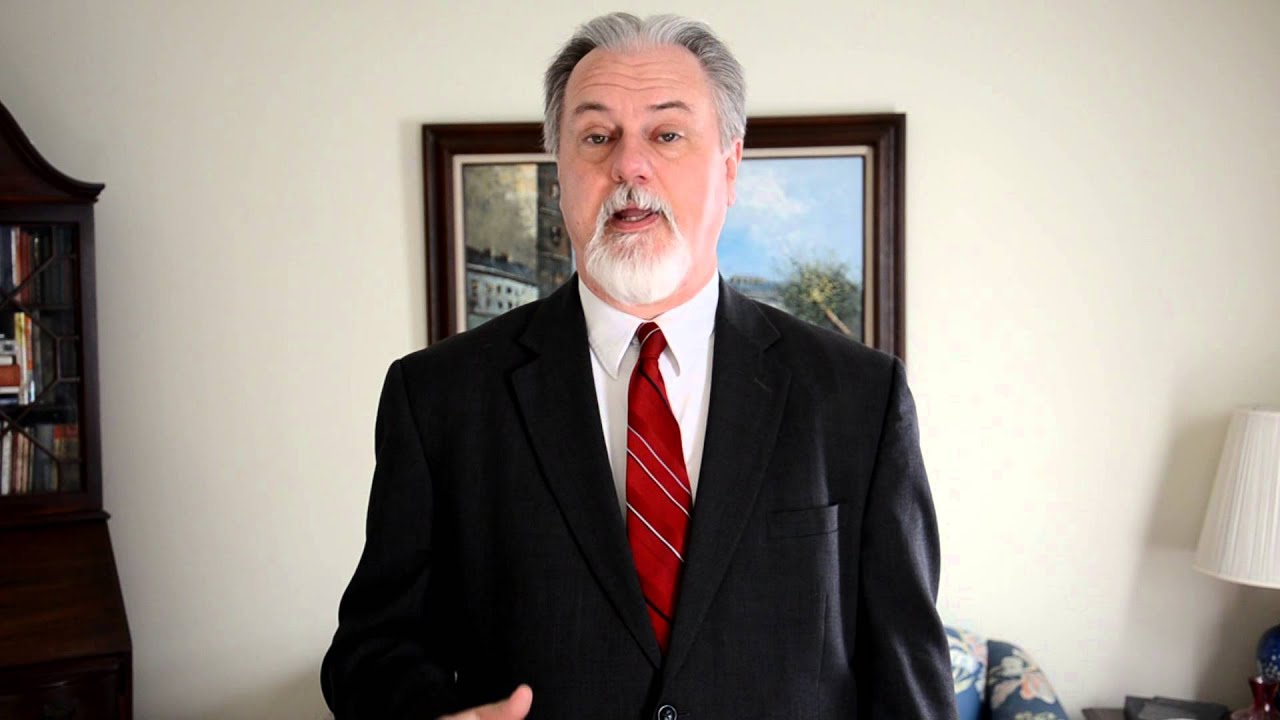 What is a Motion for Civil Reservations in NJ?

Most people don't realize the impact that guilty pleas to traffic tickets can have down the road.  The figure they paid their fines, took their medicine, and it is over.  Unfortunately, that is not always true.

What Else Could Happen?

The situation to which I refer is where a traffic ticket is issued as a result of an accident.  There may be property damage or, worse, personal injury.  The driver then pleads guilty to careless/reckless driving, unsafe operation (a "no-point ticket"), or any other moving violation that could be seen as the cause of the accident.

A couple years later, after the other driver has sued for damages arising from that accident, that guilty plea is then used against him as proof of negligence.  After all, he admitted to driving carelessly, didn't he?

So What Do I Do About It?

The solution to this dilemma is what is called a Motion for Civil Reservations.  This is where the party entering the plea asks that the court bar the use of that plea (or anything that the driver said in the course of entering same) in any current or future civil action.

That does not ensure that the driver won't ultimately lose the civil suit (a rear-ender is a rear-ender), but at least he is not handing the evidence over on a silver platter.

Arguably, this can also be used to prevent your insurance company from using the plea as a basis for raising your premium.  These motions are routinely made and granted by the courts, and is another reason why it is always a good idea to have an attorney represent you in traffic court, especially when there is an accident involved.

If you have received a traffic ticket in southern New Jersey, especially one that arose out of an accident, and would like to be represented by an attorney, please call my office at 856-432-4113 or contact me through this site to schedule an appointment in my Woodbury office.