Teen Death in Washington Twp. Shows That There is Only So Much We Can Do to Protect Our Kids 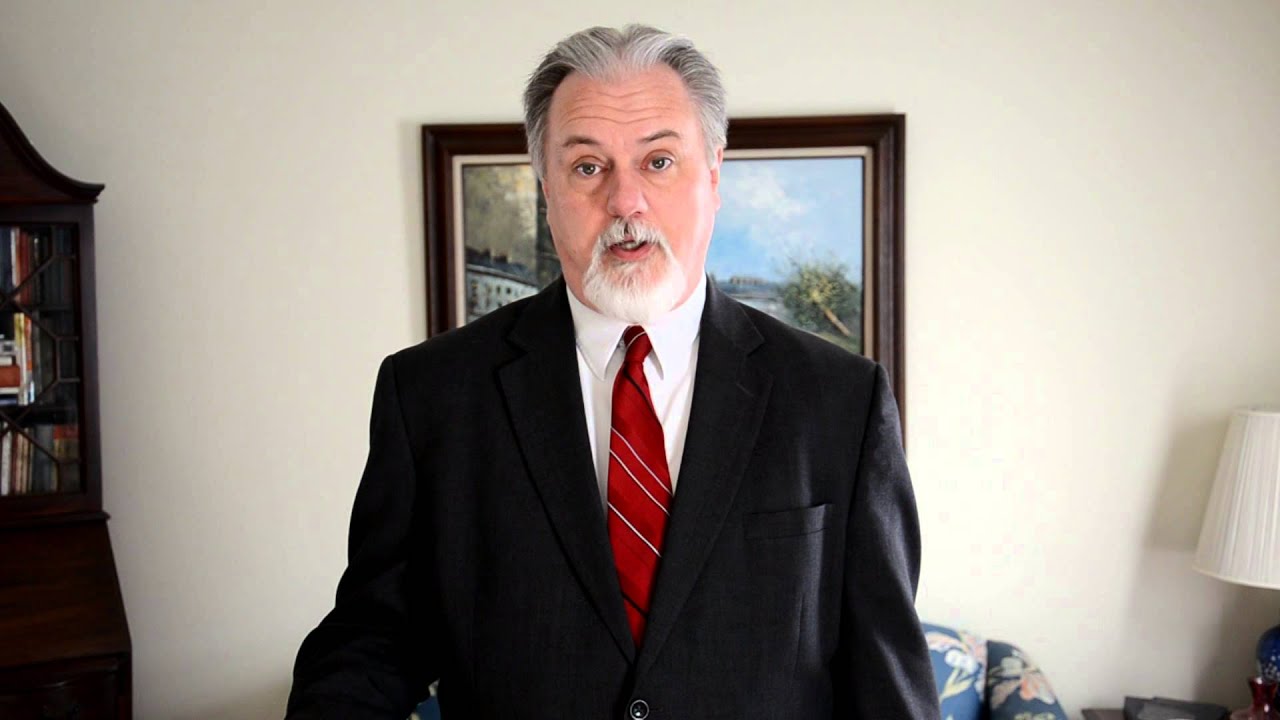 What is Distracted Driving in NJ?

As a Washington Township resident, even one without kids, I must take a moment to mourn the loss of Nikki Kellenyi, a local teen who was killed in a car crash late in the evening on Saturday, April 14. Along with her, another teen was seriously injured while yet another was in more stable condition having been thrown from the car. There is currently talk between the township and county officials about putting a traffic light at that intersection, and the police are awaiting toxicology tests, but the thing that strikes me is this:

There is only so much we can do to protect our kids; we can love them, watch them, try to raise them to make good decisions, and even succeed in all of it, only to have tragedy strike anyway. Knowing that children, as a rule, do not always exercise the best judgment, we pass laws to protect them. 16-year-olds with learner's permits must have a supervisory driver in the front seat who is over 21 and has had a license in good standing for at least three years. This they must do for at least six months.

17-year-olds with probationary licenses cannot drive late at night and have a maximum on the number of passengers in the car with them. Infractions committed with provisional licenses can carry heavier penalties. There has even been talk of extending the learner's permit phase from 6 months to a year, so that new drivers get experience with more weather conditions and other driving hazards.

Here, however, there was a car driven by an 18-year-old and containing only two passengers, both also 18. The driver of the other vehicle was an experienced driver, Joann Finnegan, 48. It wasn't even late at night, the accident occurring at 20 minutes before midnight. Although we do not know why the accident happened (the cause is still under investigation by the police) what strikes me most, and what saddens me most, is that there is only so much you can do to protect your kids.

The world can be a dangerous place, and you can only hope and pray that when they go out into that world, they listen to what you taught them (and better yet follow it), exercise good judgment, and protect themselves to the best of their ability. My prayers are with the families!

by Steven J. Richardson [email protected]
Connect with me
Bankruptcy, Collections, Student Loan, DUI and Traffic Court attorney in Woodbury, NJ.
Be the first to comment!
Post a Comment