To Stop You for Drunk Driving in NJ, They Have to Have Probable Cause 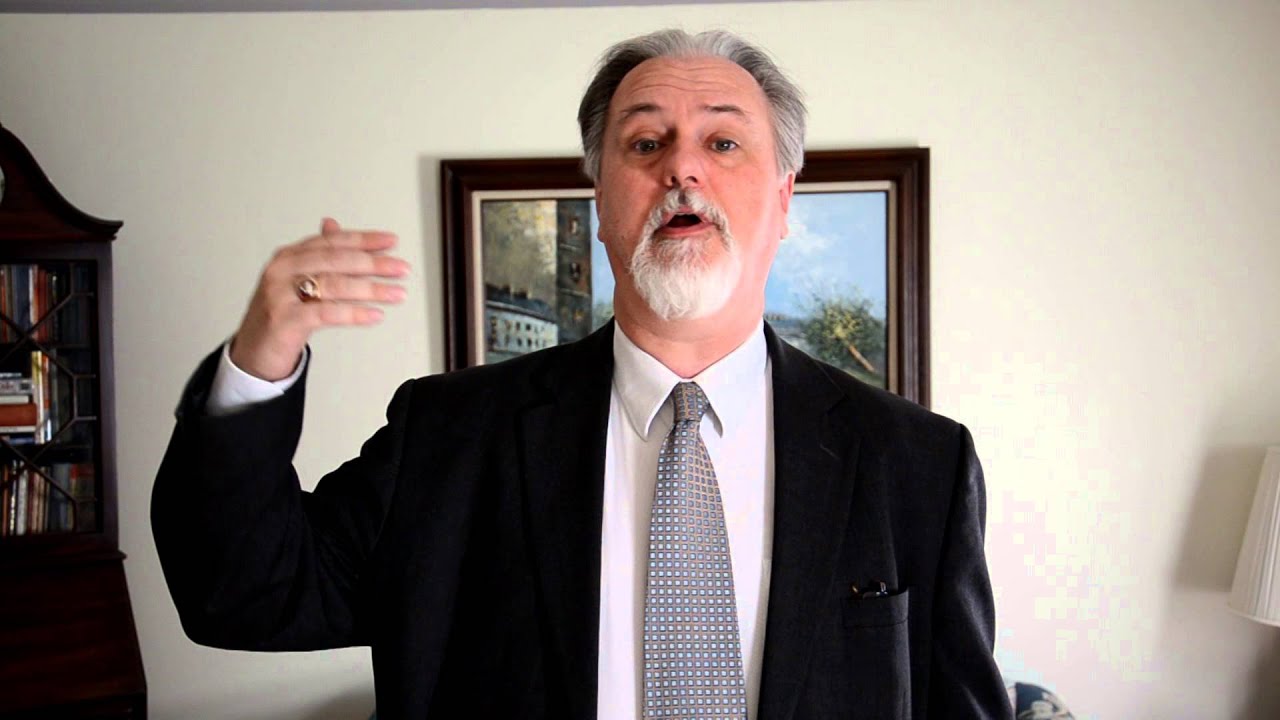 Police Need Probable Cause to Stop You for a NJ DUI

A New Jersey drunk driving case starts even before the policeman activates his lights, and you pull over to the side of the road. As in any other criminal or quasi-criminal matter, the cop has to have probable cause to stop you. Like proving you were the driver, this might seem rather obvious and easy, but cases have been one by defendants on this basis.

The probable cause is most often another traffic violation, such as speeding or running a red light. They pull you over for that and discover that you are intoxicated. In some cases, the cause is under New Jersey's "community caretaking" exception, where the police officer was concerned for someone's welfare and stopped to investigate.

I had that happen in a DUI case years ago when my client was sleeping in his parked car at 2am. However, because it was January, he had the engine on, and the heat running. Although none of that was illegal, the officer stopped and approached the car to see if anything was wrong.

Most Common Probable Cause: Failure to Maintain Lane

In DUI cases, one of the most common basis for probable cause is a ticket for "Failure to Maintain Lane." In other words, the cop observed the car weaving. This is not necessarily a dead lock for the state, however, as a little more than that has to be proven.

In the case of State v. Woodruff, a November, 2008, New Jersey court opinion, the judge ruled that in order to constitute probable cause, it is not necessary for the State to demonstrate that weaving in a lane would affect the safety of other drivers. In fact, two instances of observed weaving within a lane constituted sufficient reasonable suspicion for the officer to effect a motor vehicle stop of the vehicle.

Questions still remain, however. Are two instances enough under all circumstances? In what period of time must the two instances occur? Can they be two isolated instances of weaving or must they be part of a continuous movement by the vehicle? These questions, asked in the context of the specific facts of the case, might lead a judge to distinguish the Woodruff ruling at trial.

Whenever I review the state's proofs in a DUI Case, I look at the probable cause. If there was weaving in the road claimed by the officer, I take a look at the squad car video to see if it backs up what was said in the police report. This is a very important issue in a DUI because if they did not have a proper basis to stop you to begin with, all the evidence gathered after that can be thrown out.

What You Should Do

If you have been stopped for a DUI in New Jersey and think that there might be an issue of probable cause, call my office at 856-432-4113 or contact me through this site for an appointment to come in to discuss your options. The penalties for DUI are severe, so you owe it to yourself to find out where you stand.