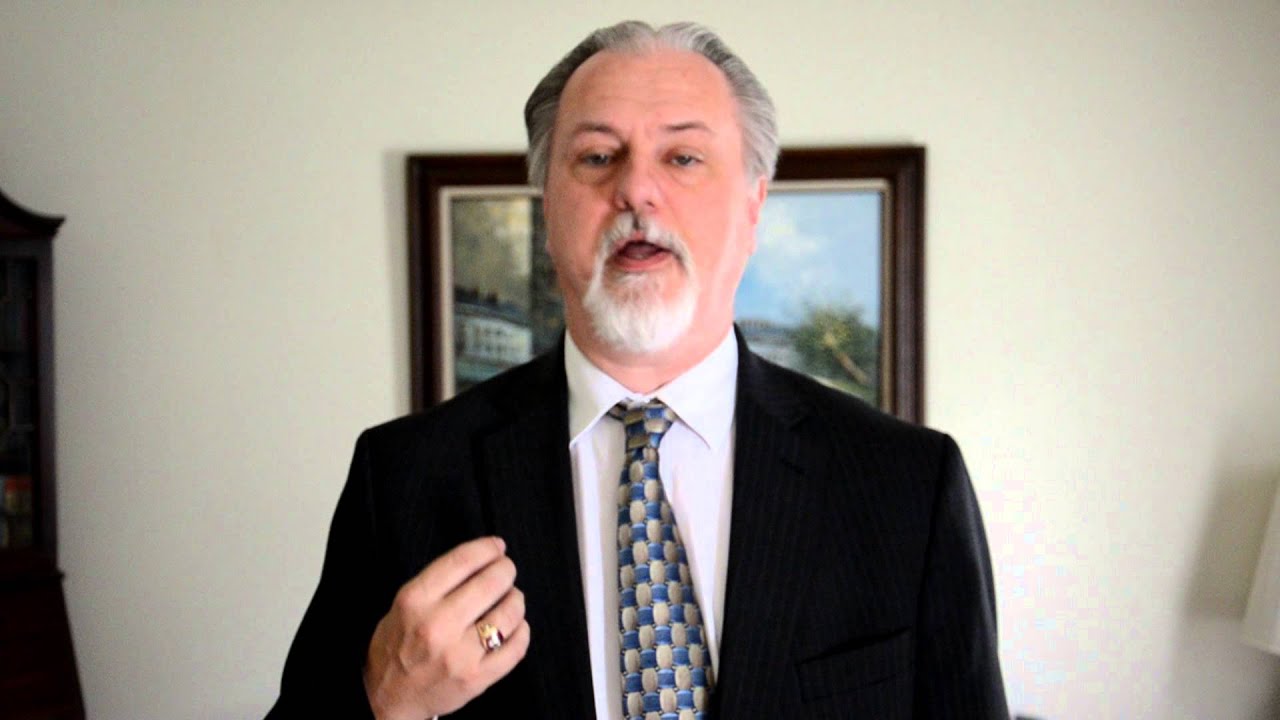 Can I Refuse to Take a NJ Breathalyzer?

Refusing the breathalyzer in NJ is the worst thing you can do if you are arrested for drunk driving here. You do not have the right to refuse to take the test, and the penalties for refusal and DUI are the same (with one exception).  It also eliminates certain defenses you may have used. Thus all you are doing is making it easier for the state to take your driver's license.

Refusal is Easier to Prove Than DUI

This is because in order to prove a refusal case, all the state has to do is prove that the police had probable cause to believe you were driving drunk, thus justifying your arrest and a directive to give a breath sample, and you refused to do so after a standardized statement is read to you.

In order to prove a DUI/DWI case, on the other hand, the state must prove beyond a reasonable doubt that you were operating a motor vehicle within the limits of the municipality where you were charged, and at the time you were impaired by alcohol.

How Refusing Screws Up Your DUI Defense

In point of fact, refusing the breathalyzer screws up your defense to a DUI.  Here are some examples of why:

The Breathalyzer Isn't The Only Proof That You're Drunk

Even without a breathalyzer reading, if the state can prove you were driving, the results of your field sobriety test (walk and turn, nose touch, one leg stand) may be enough to convince a judge that you were drunk.

For this reason, problems with the breathalyzer or the breath sample might not be enough to save you.  However, if the sobriety test outcome was iffy, you would have the basis to argue a deal with the prosecutor.

The penalties for refusing to give a breath sample are the same (with one exception) as DUI in New Jersey. Plus, if you have a prior DUI conviction (say a first offense) but no prior refusal, you would still be sentenced as a second offense refusal!

In addition to this there are other fines and penalties that can bring the total to be paid much higher! The exception is there is no jail time (which is why many people facing a second or third offense refuse the test).

And That's Just What the Judge Can Do to You!

The consequences of this charge go way beyond your sentence in court. You could:

Don't Try to Handle This Yourself!

The consequences of this charge are just too great not to hire a lawyer! This isn't just a speeding ticket!

There may be defenses to your case that an attorney could raise that could allow you to:

What Should I Do?

Considering what you face, if you have been charged with drunk driving, you need to consult with a lawyer. If you received the ticket in Burlington, Camden, Gloucester, Salem or Cumberland County, want to do everything you can to avoid conviction, and are ready to act, then call me immediately at 856-432-4113 or contact me through this site to schedule a free consultation in my Woodbury office.