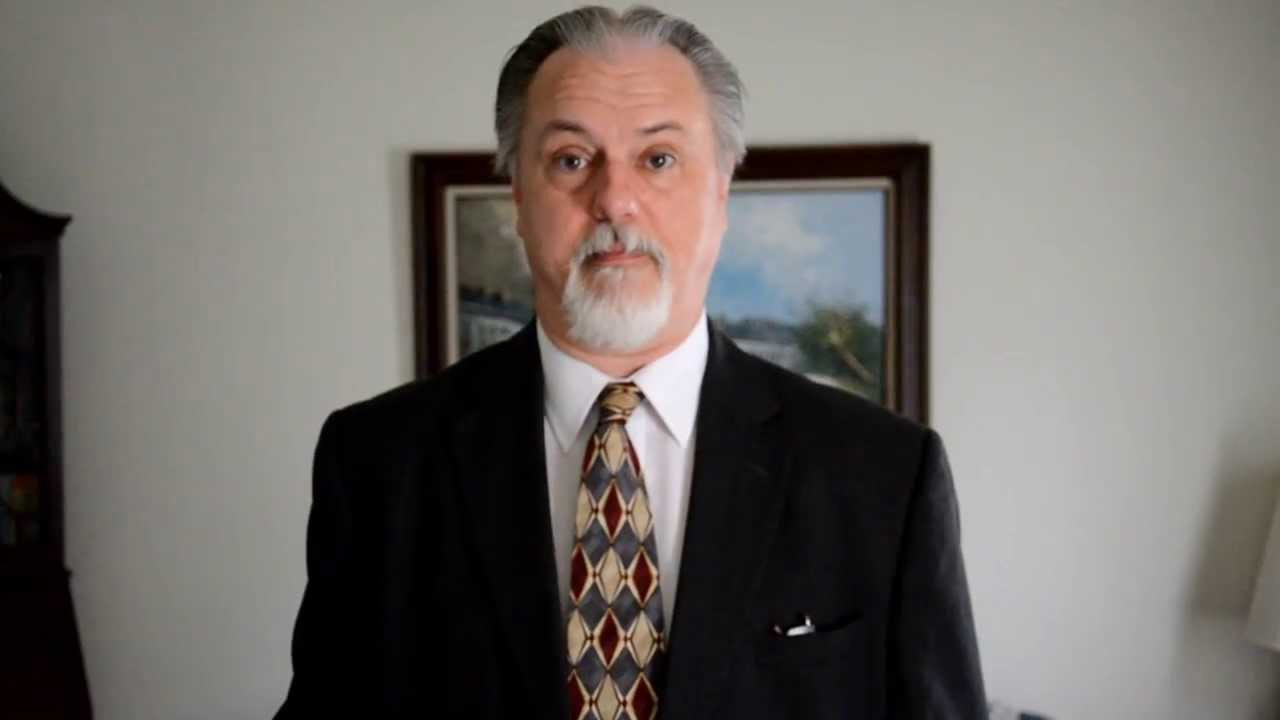 A New Jersey Appellate Court has ruled that the failure of a driver to make sure that a minor passenger is properly using a seat belt can, in the case of an accident, support criminal charges! This is because there is a law on the books that punishes people who violate a law intended to protect public health and safety. What the court said was that New Jersey's seat belt law is intended to protect public health and safety, so violating one violates the other if you get into an accident.

In the case of State v. Lenihan, a woman operated a motor vehicle that had a 16-year old passenger in the front seat. Neither was wearing a seat belt. The vehicle became involved in a serious accident, resulting in major injuries to both the driver and her passenger; the passenger subsequently died.

The New Jersey seat belt statute, NJSA 39:3-76.2, makes the driver responsible for seeing to it that all minor passengers are properly using the vehicle's seat belts. Based upon this requirement in the seat belt law, the defendant was indicted.

How Much Trouble Are You In?

How much trouble are you in if you run afoul of this law? Can you go to jail? Well, that depends on the seriousness of the injury to the minor child.

Needless to say, if you are driving with kids in the car, whether they are your own or someone else's, be sure that they buckle up! Not doing so could ruin your life, and end theirs!

Check out our other news articles on interesting legal developments in New Jersey, as well as a wealth of information on bankruptcy, DWI, foreclosure, student loans, and traffic court.  Should you have further questions or need additional information, please contact me to schedule an appointment.