What is a field sobriety test in a New Jersey DUI? 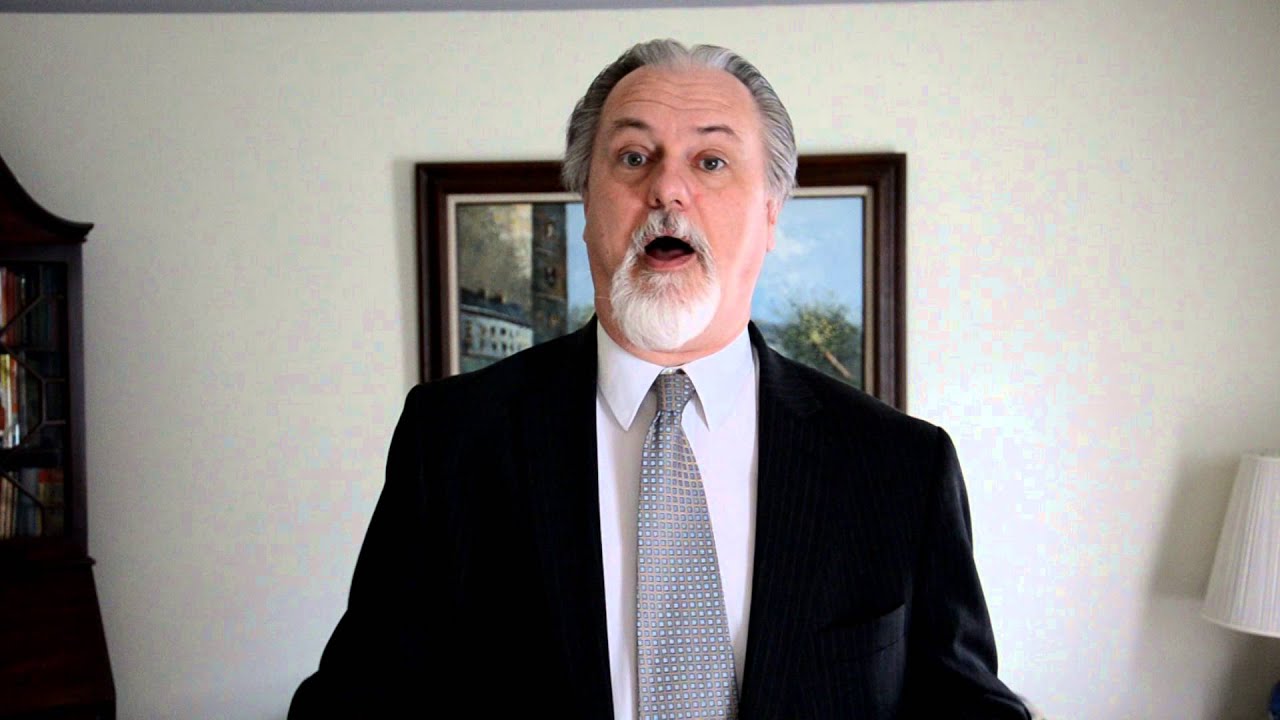 In order for a New Jersey police officer to determine if he has probable cause to arrest you for drunk driving, he will have you perform something called a "Field Sobriety Test."  There are many tests that get performed by people on the side of the road.

These include reciting the alphabet and touching their nose with their index fingers with their eyes closed. But entertaining as they may be for the police officer, they do nothing to establish probable cause of alcohol impairment.

The test itself actually has a scientific basis.  The Southern California Research Institute conducted studies sponsored by the National Highway Traffic Safety Administration (NHTSA), to develop a battery of three tests administered and evaluated in a standardized manner to obtain validated indicators of impairment by alcohol or drugs.

What Are the Field Sobriety Tests?

Otherwise referred to as the Standardized Field Sobriety Test (SFST), it consists of the following:

According to the NHTSA, when the component tests of the SFST battery are combined, officers are accurate in 91 percent of cases, overall, and in 94 percent of cases if explanations for some of the false positives are accepted.

This means that if less than all three of these tests are done, or one or more of the tests is substituted for the alphabet or nose-touch test, probable cause for arrest could come into question.

The bottom line is, no matter how badly you recite the alphabet, no matter how many times you touched your eyes or lips with your finger rather than your nose, that does NOT give the cop probable cause to arrest you. Only these three tests are considered indicative of that.

These tests, and how you perform on them, determine whether the police had probable cause to arrest you. As such, if you passed (but the police say you failed), you might be able to get the breathalyzer reading thrown out! That's huge!

For that reason, it is critical that you have an experienced DUI attorney represent you. If you have been charged with drunk driving in Burlington, Camden, Gloucester, Salem or Cumberland County, please feel free to call me at 856-432-4113 or contact me through this site to schedule a free consultation. Things might not be as bad as you think!